Seaham Hall are pleased to unveil something very exciting and we would like to share with you our proposal to develop and build a £4 million investment within the grounds of Seaham Hall.

One of the North East’s most prestigious hotels has unveiled multi-million pound plans to boost its offering. Seaham Hall, the five-star boutique hotel on Durham’s heritage coast, is proposing to build 24 luxury holiday lodges in its grounds, within a newly-designed landscape setting.

“The new development will aim to maximise views to the coast whilst preserving the historic setting of the Grade II listed hall.” Read more from The Chronicle Live

The estimated construction cost is £4m over a six to nine month build period. The scheme will create between 50 and 75 direct construction industry jobs over the lifetime of the build, along with a further 75 to 115 indirect (supply chain) and new jobs over the same period.

Seaham Hall was acquired by a private investor in April 2012 from administration and its subsequent investment has helped firmly establish the luxury hotel and spa as one of the finest in the North East.

Ross Grieve, Managing Director of Seaham Hall says: “Our proposal to build a collection of luxury lodges is an investment we feel will pay great dividends, not only in creating up to 190 jobs in the construction industry and the supply chain, but also in bolstering our position as one of the North East’s most innovative and creative businesses.

“Securing our plans will enable us to support the local community via new jobs now and going forward, delivering a bright future both to Seaham Hall and the North East.”

Members of the public and residents local to Seaham Hall are invited to the hotel on Friday 1st December between 14:00 and 18:30 hours to view the proposals and discuss them with both Seaham Hall’s management and the design team.

BDaily reports on the development…

There will also be an opportunity to leave comments on the proposals which will feed into the design process.

The intention is to submit a formal planning application to Durham County Council by the year end. 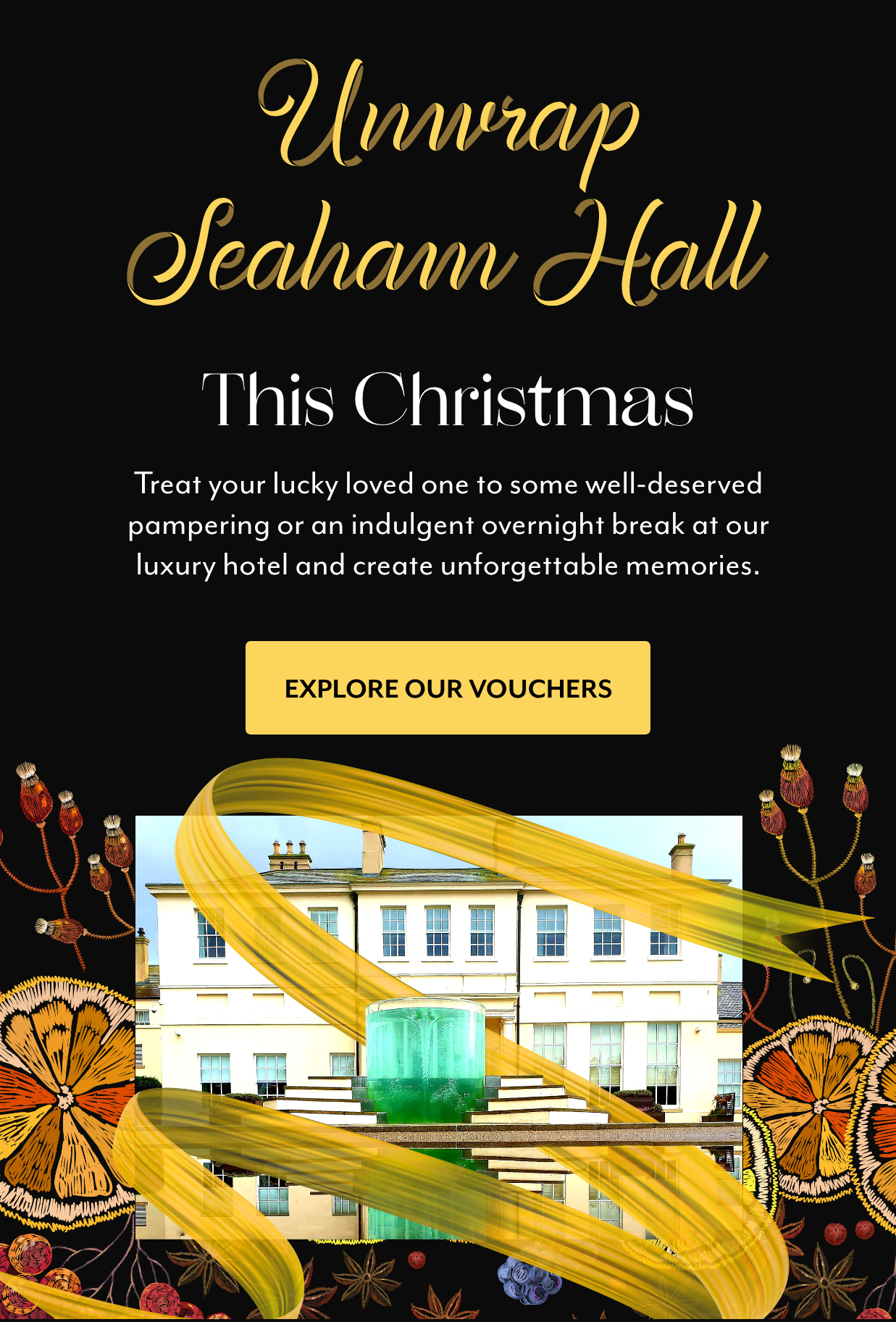